It’s a worthwhile habit, prior to any long trip, to start with an inventory of goods. And while I’ll need plenty of material items to pull off this hard turn Eastward, they don’t seem nearly as important to assess as the strengths and shortcomings I’ve accumulated. What good physical, mental, and emotional tools have I acquired, and where do I fall short, potentially screwing myself? 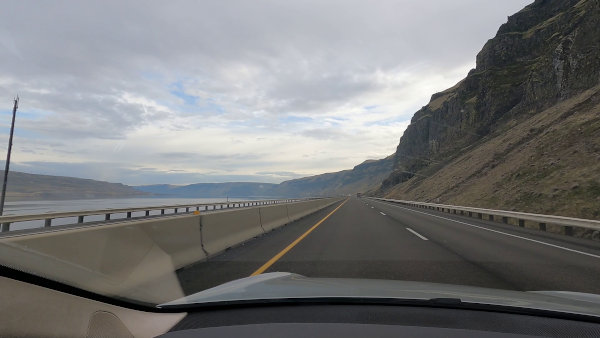 A mentor of mine once told me “the most important skill for growing as a human is the ability to see yourself accurately,” and this seems more true now than the day I heard it. Humans, though, have some unfortunate barriers standing between our fantasy of ourselves and the bald truth.

The first is a simple lack of perspective: We look out on our world, while everybody else looks at us. I’m seeing, hearing, and speaking from inside this blob of flesh, whereas everybody around me has an outside perch. In other words, we are the subject of our life, and no other lives. And as the subject, it’s dang hard keep a grip on an objective experience of our ‘self’.

For the most simple proof, if you’ve ever heard yourself speak on tape, I’m sure you don’t sound like you think you sound. Except that is how you sound. When I eat a bag of chips, the crunching sound reverberates through my head, as compared to the thin crackling sound sitting next to somebody else snacking on chips. It’s way different in here than it is out there… I’ve carried a dream for years to have somebody film me 24 hours a day for several months straight, just so I could watch myself from the outside, with the hope of getting some better grip on how I actually arrive out there. 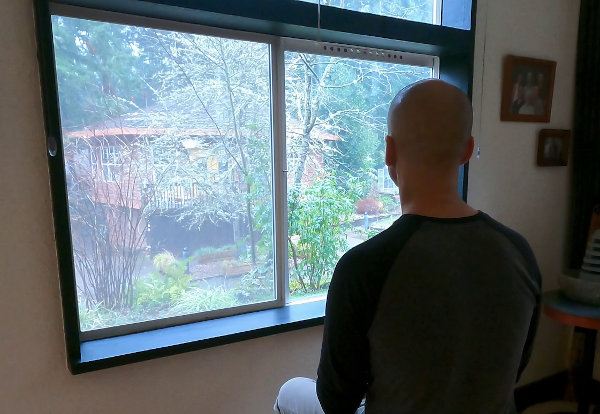 The second is all the dynamics that fall out of the haphazardly configured survival mechanism known as the human ego: most of us want to be liked, to be seen as good, to feel important in some way, to matter, and perhaps most basically, to not die. My ego seems to like the idea of being smart and capable, and works hard to shape that experience for me.

Some of those are hard to write, hard to read, and definitely uncomfortable to put out there. On the plus side, I feel a relief in the reveal – it feels like less overall emotional load to declare what is, instead of pushing it away.

It doesn’t take a genius to see that a couple of those could torpedo my plans. With all the physical labor, maybe my bones will give out even more, leaving me a physical wreck. The stress could toss me into another deep depression. I could shortcut something in the building process, and ruin my work or injure myself. And I will have a lot of interaction with objects (boards, nails, cement, etc.) that will most certainly not behave as I want. I could end up stuck in the woods very frustrated, and very, very alone.

Well, that feels much better to read :). 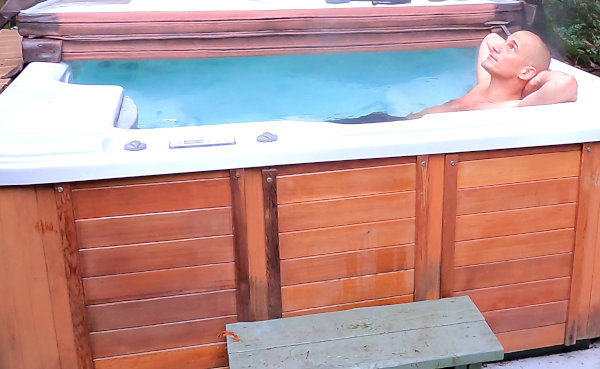 The latter list gives me hope of overcoming the previous list, and ultimately, overcoming the obstacles in the way of a guy rebuilding his life in the woods.

There is one more thing I can claim as a strength, and I think it’s my biggest: simple persistence. If I care about something, I almost never quit. I’m not afraid to be uncomfortable, fail, look bad, or work hard to achieve an outcome.

And let me tell you, it’s this strength that I’m counting on…